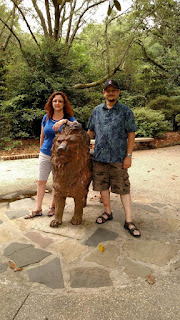 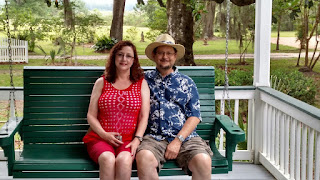 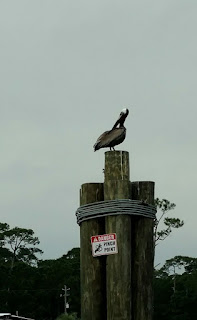 In the ferry to Dauphin Island 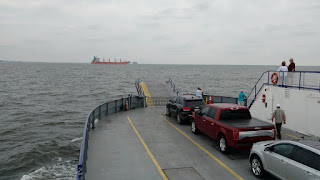 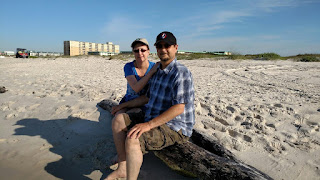 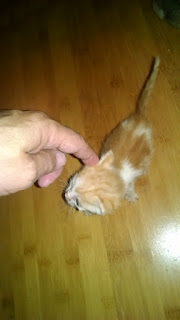 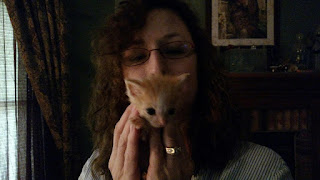 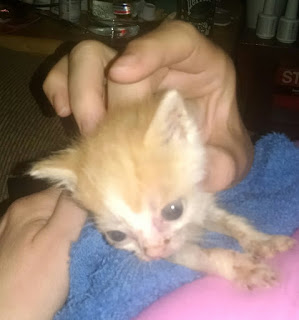 Big T got sick yesterday on his 8 week birthday,  and died last night before we could get him to the vet. He ate, then threw-up. A couple hours later he started having seizures and died in Tammy's lap about 10pm last night.

When we named him Big T for Big Trouble he was the biggest of the litter, but by the time they were  weaned off the bottle he was only 1/2 the size of his litter mates.

Despite his size he was a loving kitty with an big appetite for his size. We had planned to keep him as he was such a joy to be around.

It's amazing how quickly one gets attached. Even though we only had him 2 months, over 1/2 that time was spent bottle feeding them individually in the lap.

Here are "our" sites: